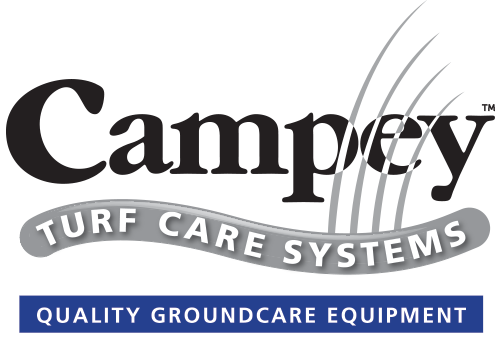 The company acts as a new equipment importer for some of the most respected grounds care machinery manufacturers including Dakota, Imants, Koro, Campey, Vredo, Foley Air 2G2, BellonMit, and Omarv.

The Vredo is perfect for anyone who overseeds grass or flower mixtures in the fine turf sector. They are renowned for their double-disc system that places seeds directly in the ground, and the new Single Compact model takes it a step further. The famous double-disc system has been improved further by guiding the seed even longer into the cut.

Followed closely by the new Imants ShockWave, which has been redesigned to be more ergonomic, effective and efficient. The linear decompactor has been exceptionally successful in sports turf due to its immediate results and how quickly play can resume after use. 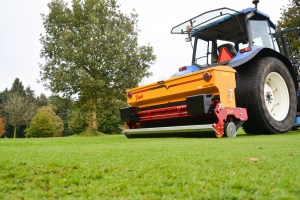 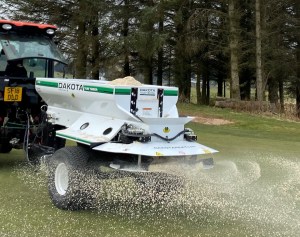 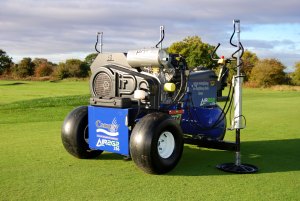 More exhibitors in this category 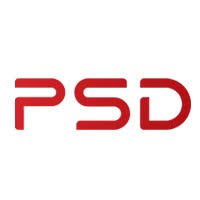 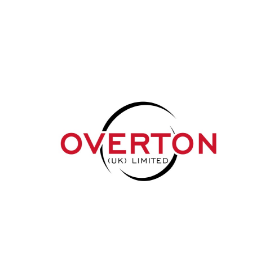 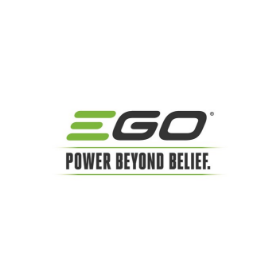 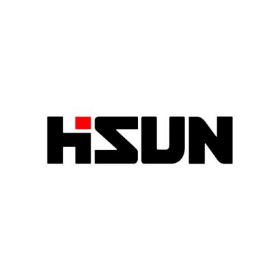 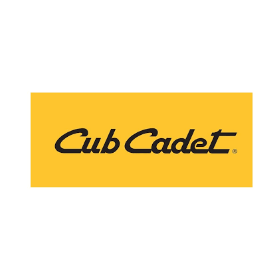 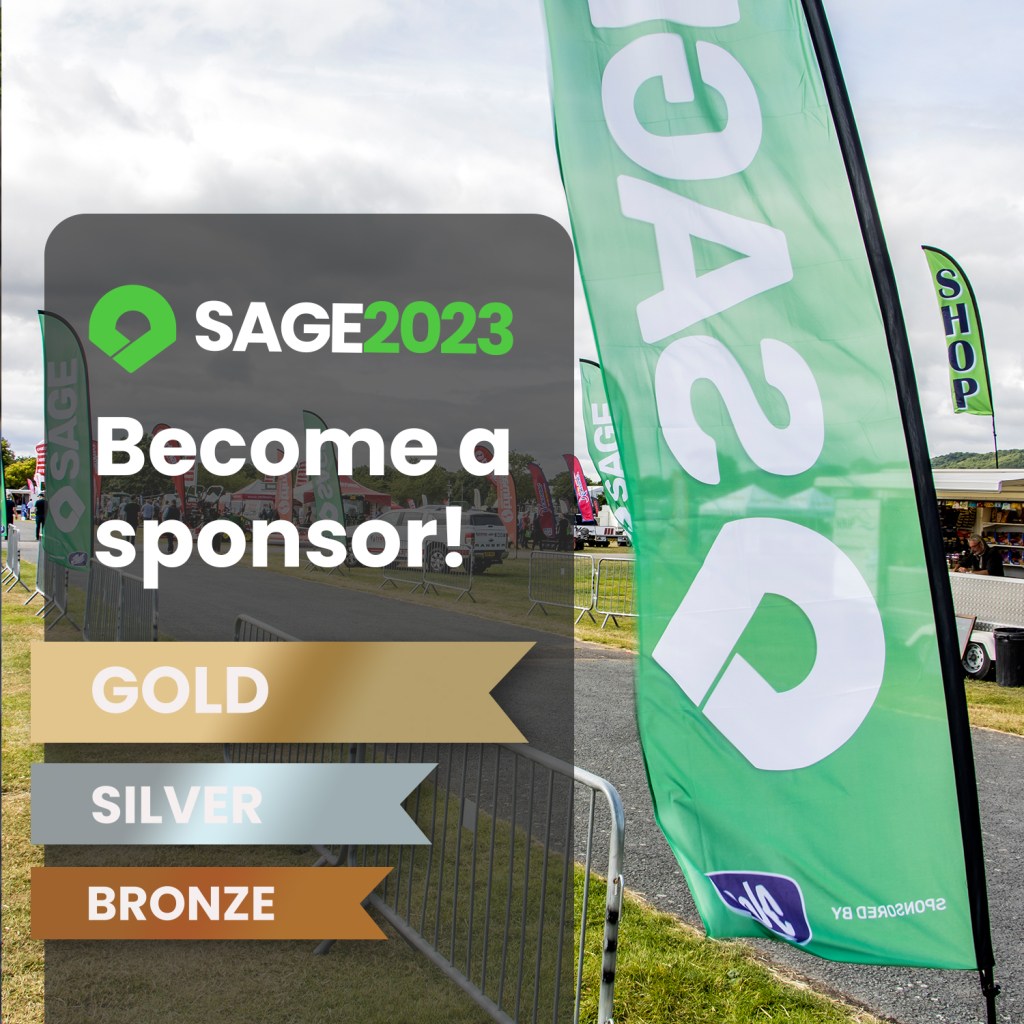 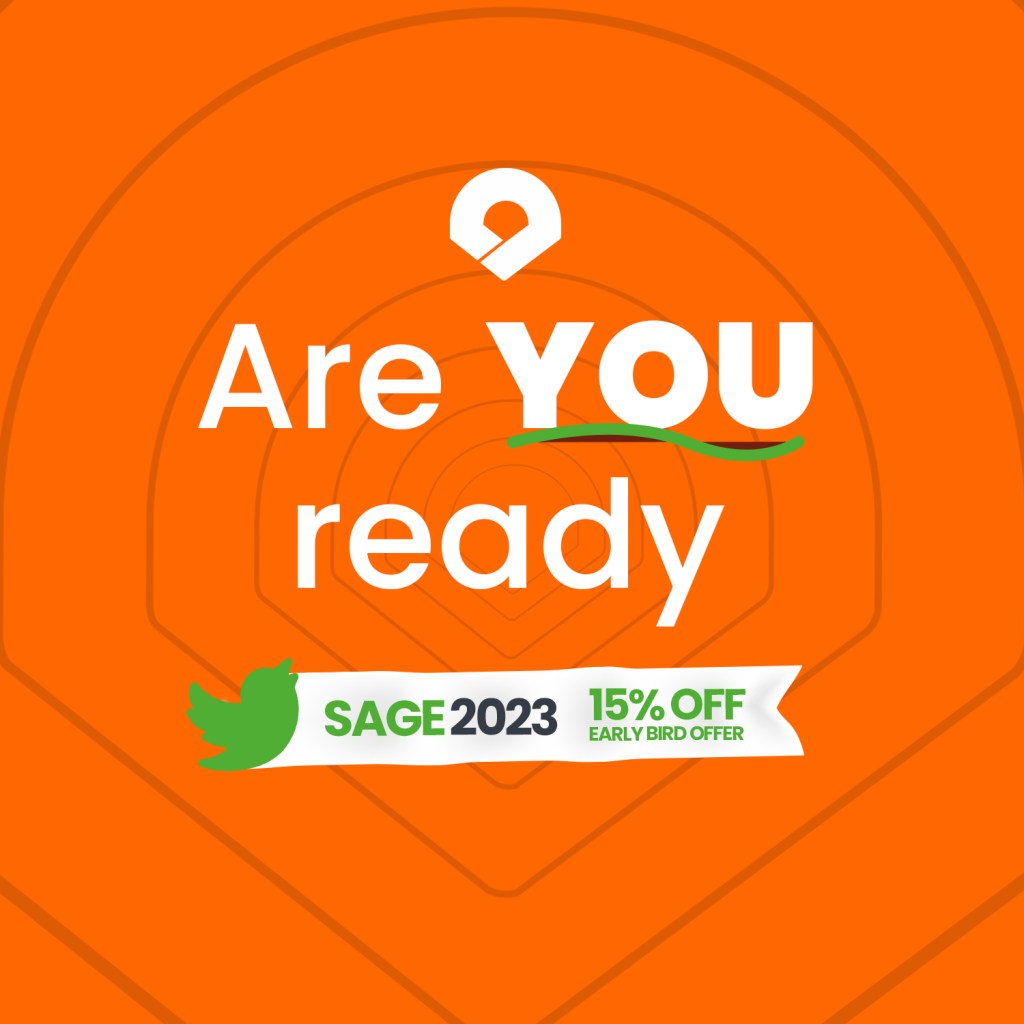 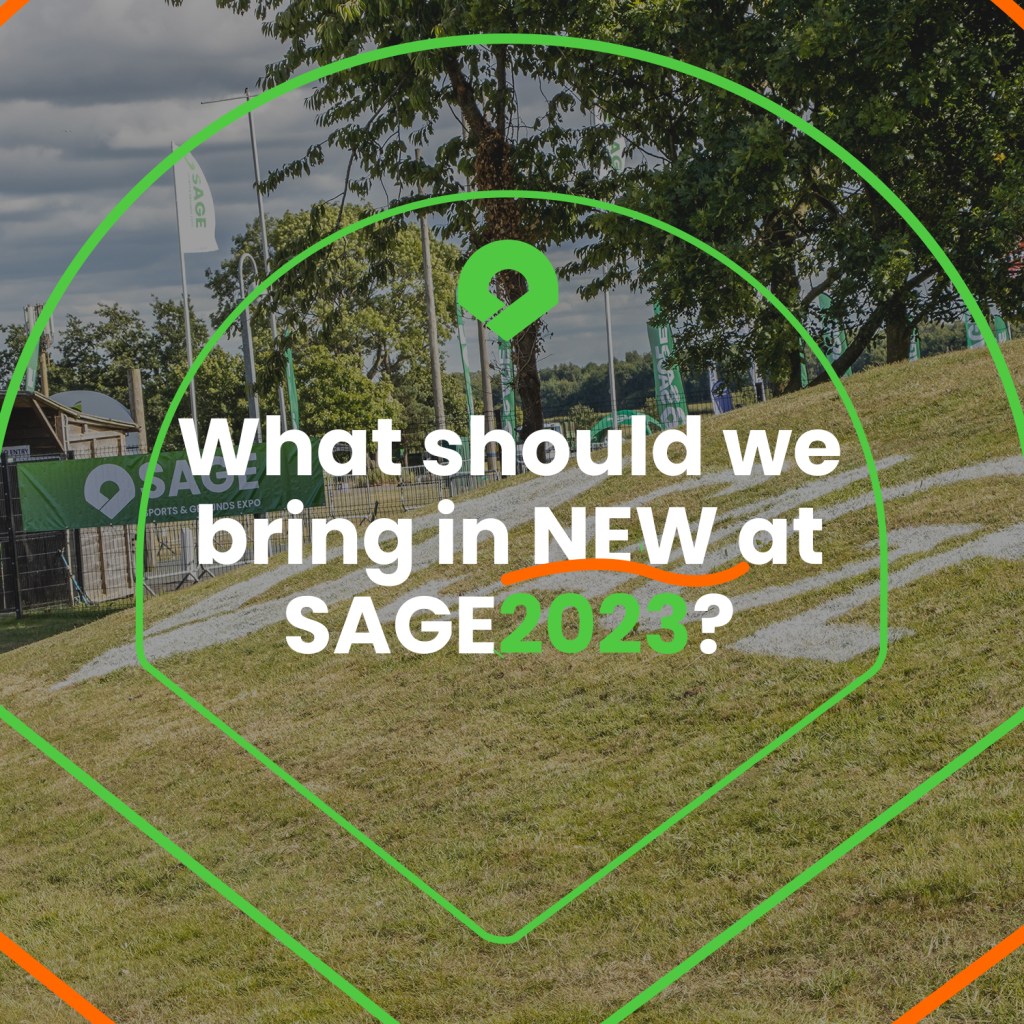